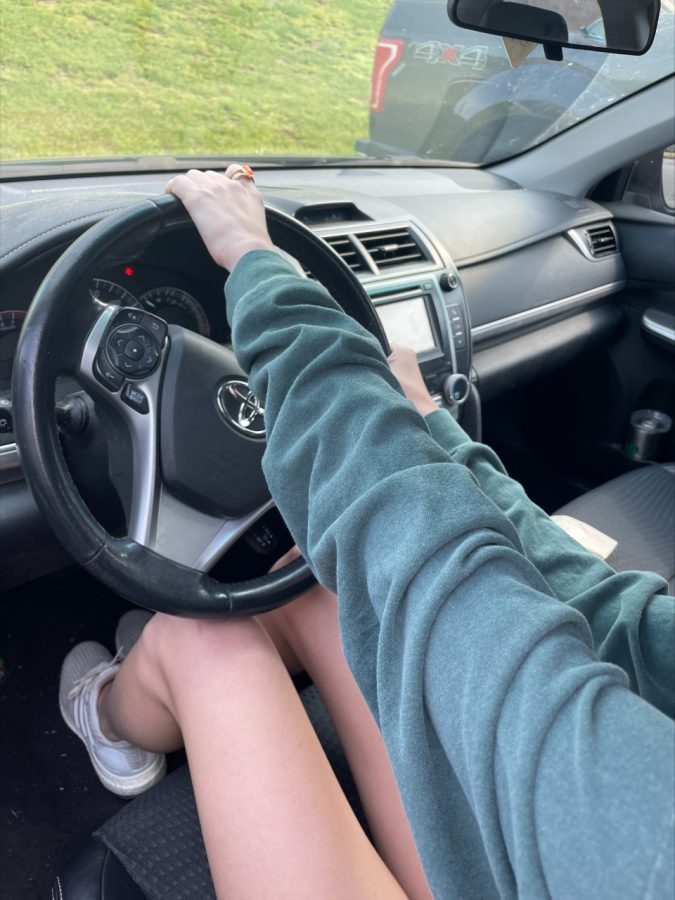 Turning 16 marks a rite of passage in a teenager’s life: getting the coveted driver’s license. For today’s teens, a more rigorous process now exists.

Joshua’s Law, named after a teen who died in a fatal car accident 19 years ago, requires teenagers the preparation they need before they get behind the wheel.

“I strongly believe that had someone taught Joshua what to do when he hydroplaned, he’d be here today. That’s the burden I live with,” Alan Brown, Joshua’s father, said.

Created by Brown, this law requires drivers under the age of 18 to have 30 hours of driving education, six hours behind-the-wheel training at a certified school, and 40 hours of supervised driving, six of which have to be at night. However, some teens find this process tedious.

“Driver’s Ed was extremely boring, and I did not pay attention,” Rachel Roper, senior, said.

Along with Joshua’s Law comes a new restriction. During the first six months of having a driver’s license, teen drivers are not allowed to have any passengers other than family members. After that, they can have one passenger until they have had their license for a full year. Many teens find this rule too restrictive.

“I was a little mad when I couldn’t drive my friends around when I got my license after working so hard for it,” Karina Harington, sophomore, said.

Despite student complaints, most people fully support the law. It has helped student drivers be more conscious and better drivers, equipped to handle difficult driving situations.

“I learned a lot when I was preparing to get my license that I probably wouldn’t have known if I didn’t practice so much,” Bella Edwards, sophomore, said.

Despite some teens’ objections to the restrictions set by Joshua’s Law, the next generation of drivers will be better prepared, making the roads safer for everyone.